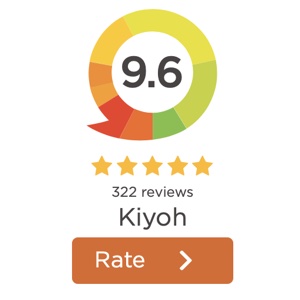 Cancel
Confirm
Currently it is very busy at the parcel deliverers. Please keep in mind that there can be a delay in the delivery of your order!